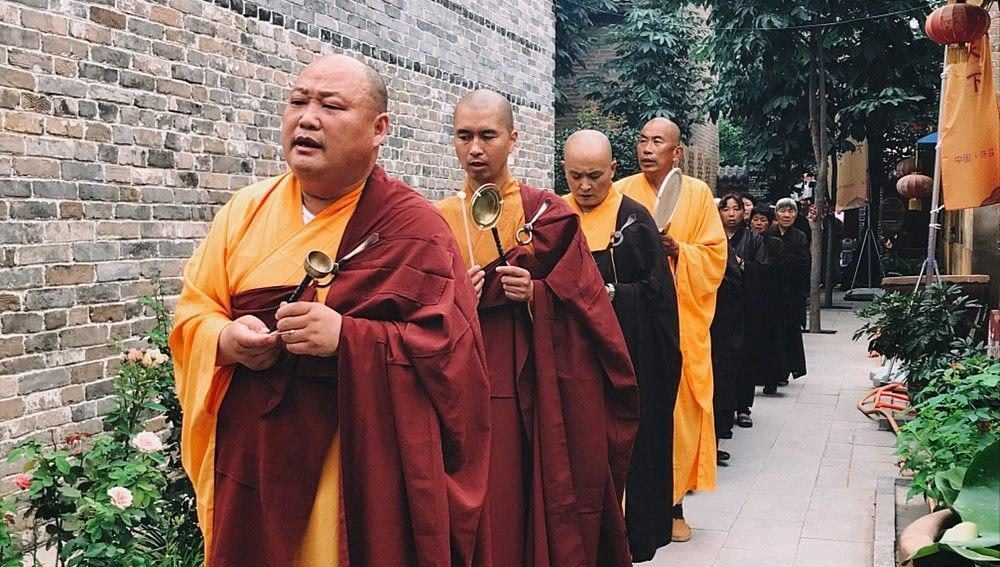 Shifu Shi Yanji （释延极, shì yán jí）, he is the Abbot of the temple of the white rabbit in the city of Xuchang, Henan province took him from the folklore.

In ancient times, in the area of Xuchang was a severe drought and plague. Locals with good will went to the temple to pray for rain. My wife prayed, “I have no money and no face. If this drought and plague can be alleviated, I will take a fan and fan the Buddha with it.”

Later, the Buddha was moved by the piety of the people and used the divine rain to soften the drought and eliminate the plague.

To Express gratitude to Buddha, in summer people go to the temple to worship and wave a fan as a sign of kindness.

In fact, there is a play on the words “Waving a fan” 扇凉 shānliáng meaning “kindness” 善良 shànliáng, so we can conclude that the essence of the story is to encourage people to pass on cultural values by inheritance.

Shi Yanji said the event was also held to further inherit the beautiful traditional Chinese folk culture, develop the spiritual ties of Buddhism with the world and spread the positive energy of Buddhist culture. 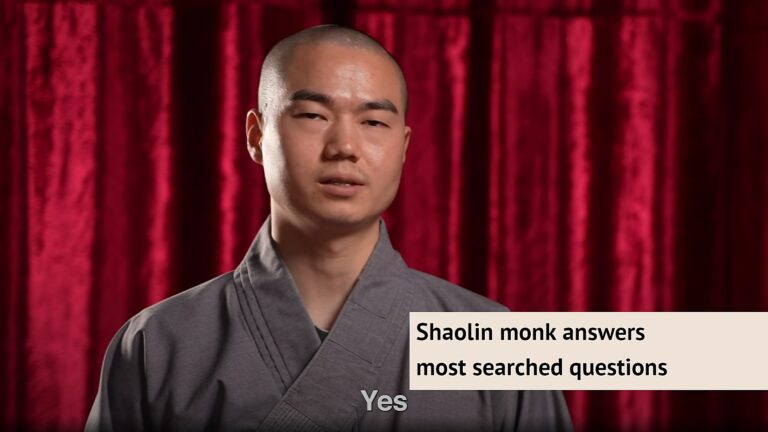 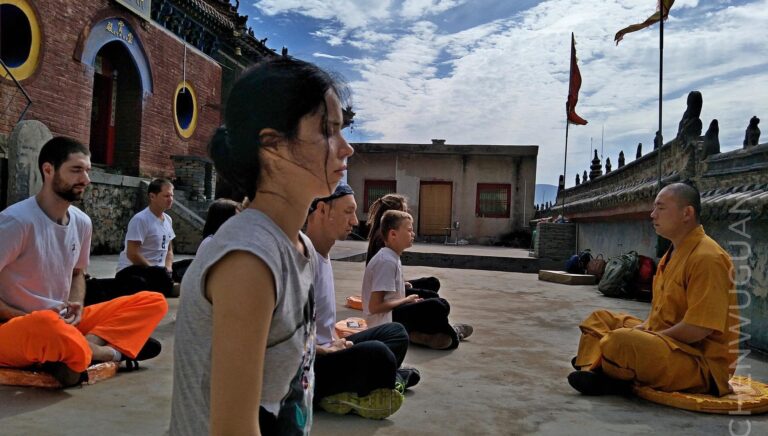 I am happy to show new places to my students in Dengfeng. Even the diligent require a change of scenery. This time we were visiting my shixioang Taoist monk and Abbot on the South side of Shaoshi mountain. We found a good place to train and relax. We did Buddha worship and just had a… 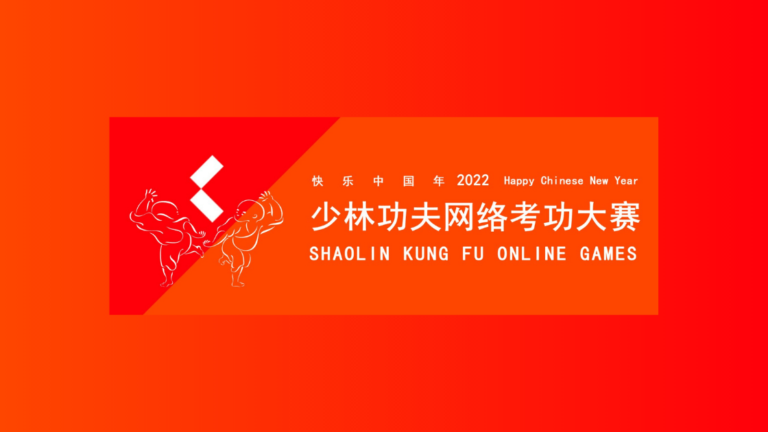 Shaolin Kung Fu is one of national-level intangible cultural heritages in China which is well known all over the world, nd the Shaolin Culture is shared by the entire human. In order to promote the peace, friendship and health of mankind, and make the value of Shaolin Kung Fu’s fitness, enlightenment and harmony more visible,… 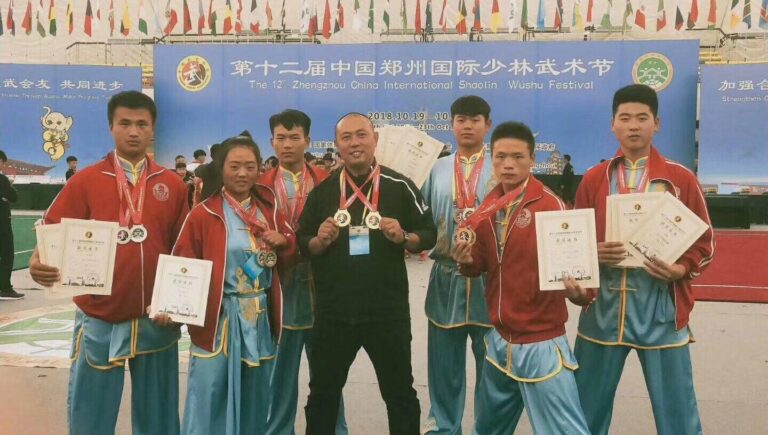 This year’s Wushu festival represents countries and regions from all five continents. The organizing Committee decided to invite more countries “Belt and road”, increasing their number to 34. The age of the oldest of the athletes-participants — 79 years, the youngest — 2 years, the total number of Chinese and foreign teams — 240.