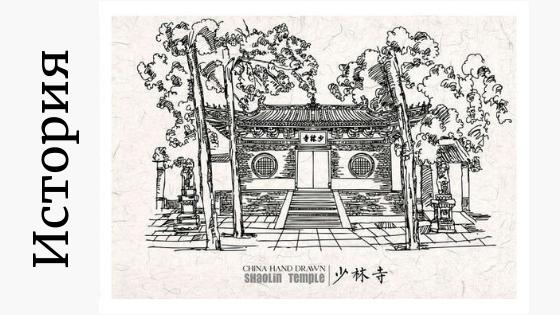 What do you know about Shaolin Temple and its monks? It’s whole story is fanned with legends, and around it so many secrets that it’s not always clear where reality is and where fantasy is It’s possible.

Get ready to hear the truth. Teaching wushu (武术) directly to Shaolin terminated. The legendary Shaolin Temple is opened for tourists and turned into the likeness of Disneyland with turnstiles, ticket offices and cheap souvenirs. Tourists find among the monastery buildings Kung Fu theatrical show, neon illumination and Chinese music.

But if you are deeply interested in the East and martial arts and come to Shaolin to join sacred knowledge, you will find that the monks have left its walls. If you want to know the true Shaolin and its kung fu – start your journey, look for your master, and the secrets and mysteries of ancient martial art will be revealed to you.

Why Shaolin became the center of kung fu. The birth and heyday of the

But there was a cave to which 1000 sacred steps lead. The small Damo cave in Songshan Mountain (松山) above the monastery in 530 CE became the meditation site of the Chan (禅) (or Zen) Patriarch Bodhidharma. Nine years without water and food in a tiny stone monastery, facing the wall.

And it’s not a fairy tale, nor is it a beautiful story. This is the birth of the Buddhist truth that the Indian monk brought with him. Bodhidharma preached that its foundation lay in practicing meditation and awakening the Buddha within oneself, rather than in reading and memorizing sutras. Through prolonged meditation, he convinced us that Buddha is in every person, but often hidden under a cloak of passions, habits, and social norms. One can become a Buddha without many rebirths, just by removing these layers by taming the spirit and nurturing the body. It turns out that it was for this purpose that Emperor Xiaowen of the Northern Wei Dynasty (386-557) built a temple whose name means “temple in the dense mountains of Shaoshi”.

Temple, erected in 495 near Songshan Mountain in Henan Province, 13 km. from the city Dengfeng became:

Over the centuries, recognized martial artists came to Shaolin for improvement and inspiration, who themselves learned excerpts and strategies from the monks and taught them new techniques. Chinese kung fu arose in the Shaolin Meditation Temple, a unique alloy of the techniques of almost all martial arts and Chan (Zen). Meditation cleansed the mind, kung fu built the body and completed meditation.

The martial prowess of the Shaolin monks reached its heyday in the 13-16 century, under the rector Fuyu. At that time, about 800 monks lived and preached in the Temple. At that time, the traditional Shaolin trials were introduced and the counting of the generations of the monks of Fahao (法号, fǎhào)

The Decline and the New Shaolin Revival

During the period of the Chinese Republic and the struggle against dissent 1911-1949, Shaolin fell into disrepair. Most of the ancient buildings and precious collections were burned, and the teachings of the monks to their disciples was all but the law.

The worst time however, it came after 1949. Only 16 people left the innermost basics of kung fu and meditation. Only strength of mind and faith, as well as the conviction that knowledge and skill accumulated by generations should not disappeared, helped the monks to survive and preserve a solid centuries-old culture.

In the early 80s of 20th Century Government of the Republic of China issues a series of revival orders religious life, and the second heyday of Shaolin began. This was also facilitated by access to the screens of the world. several films relatively reliably conveying the history of Shaolin Temple, and the increased popularity of oriental martial arts. 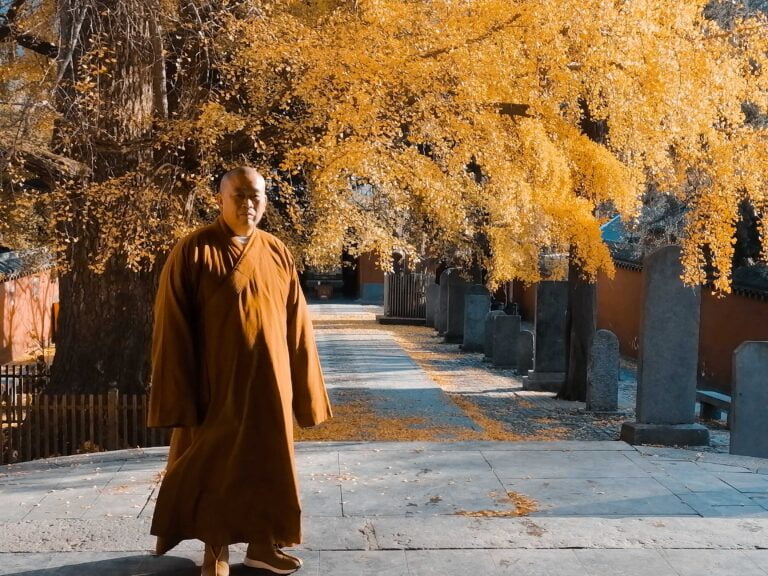 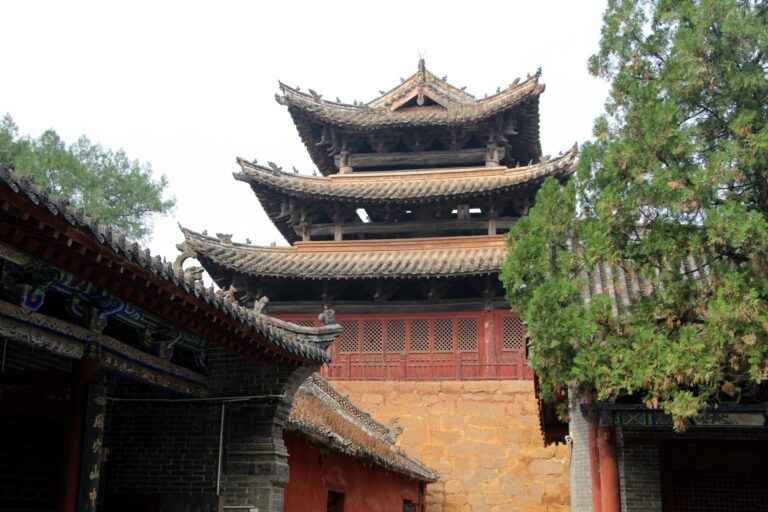