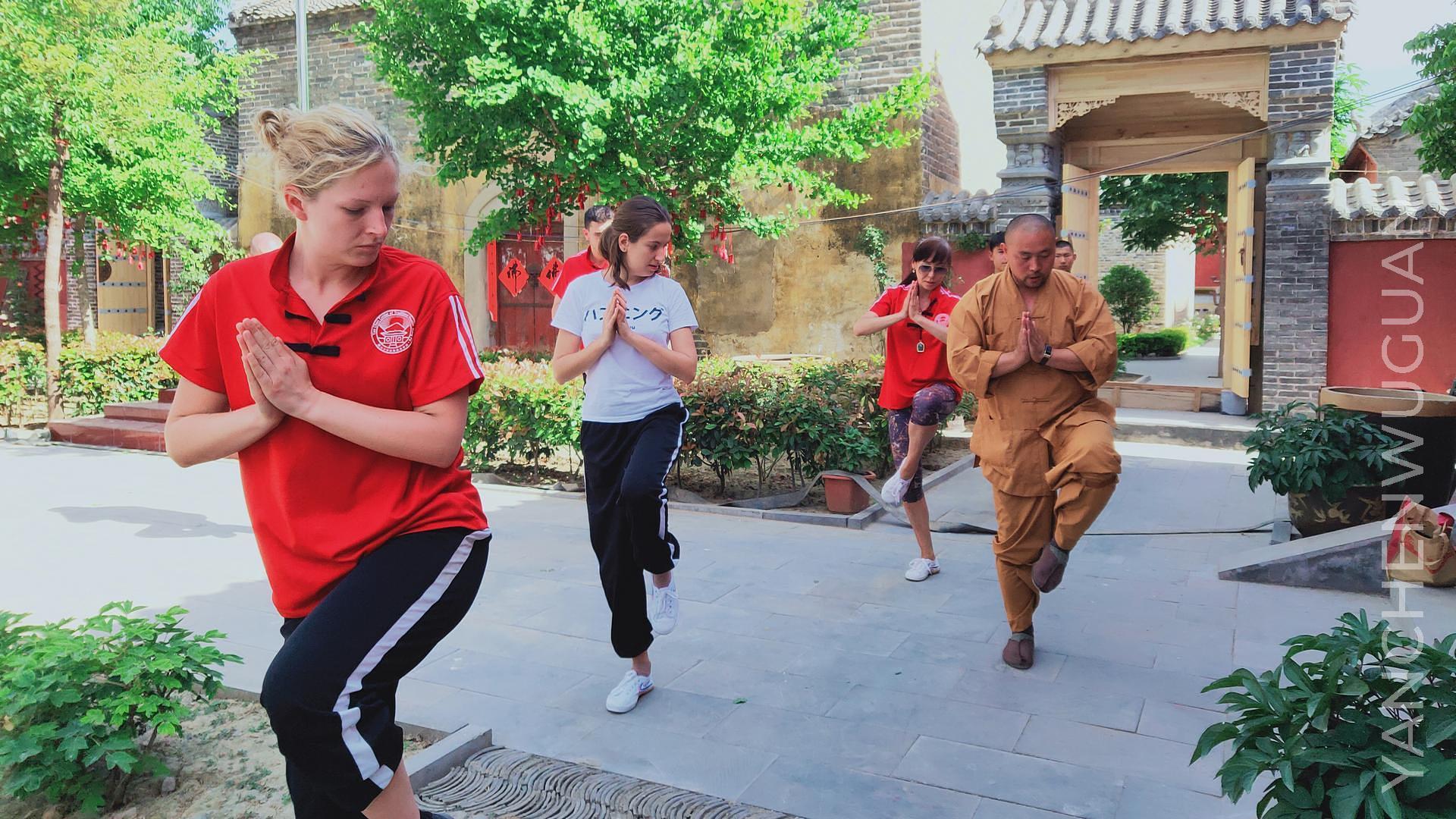 Since then, as Shaolin stopped belong only to the monks and became the property of the Republic of China, as well as the object of pilgrimage for thousands of tourists, the nearby town of Danfan turned into center for the development of martial arts Shaolin style, as well as psychophysical practices: qigong, taichi and others.

Every year the number of foreigners coming to train to the walls of Shaolin grows.

Kung fu is sought by completely different people: those who are seriously interested in martial arts and Eastern philosophy, those who want to know and test themselves or are looking for their way in life, and even athletes. Among them there are absolute beginners who have just set foot on the road of studying Wushu and experienced athletes who came to improve their skills, children and adults of any age and gender.

How to choose kung fu school

In fact, any school has the right to say that “her” kung fu training is the most correct and authentic. In General, this is the way it is, you are on the land of the Great Shaolin, the only difference is in the details that can be essential. Schools with large numbers have their own characteristics that you are right to know. And so you should expect from a school of more than 500 students:

If your goal is not only physical shape and unique taolu, but also spiritual growth, it may be worth considering small schools. In small schools, such as the school of Shi Yanchen, the spirit of the monastery is preserved, a warm family atmosphere is felt, training is conducted by Shifu, who from an early age was trained in Shaolin by old masters.

Only in heart-to-heart training do you have the opportunity not only to learn the techniques of kung fu Shaolin monks, but also to answer on many questions within themselves.

Learning Wushu not only as a sport, but as a combination of ancient spiritual and physical practices, you will be able to find the relationship between the external and internal world, observe yourself and set foot on your own path.

What to do in Xuchang in your free time

Come and join kung fu in Xuchang city, in the monastery walls, imbued with the spirit of ancient China, immerse yourself in the difficult history of these places.

The atmosphere itself is incredibly motivating and fills with pure energy necessary to study traditional kung fu.

And in your free time (in the schedule there is always a day for rest and recovery) you can go to Shaolin: 1.5 hours by bus to the picturesque lake Pingdishan — 1 hour. Or just immerse yourself in the life of the Chinese province, where many locals have never met foreigners.

In the evening, the ancient Xuchang looks like a lively and bright Chinatown in any country of the world: gold and red lanterns, neon lights, delicious smells.

The railway line of high-speed trains passes through Xuchang, so you can easily and quickly reach almost any city in China to continue the journey. 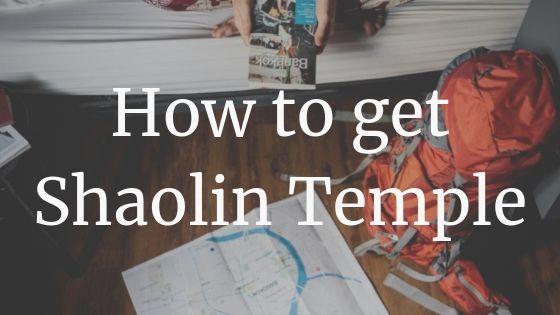 Your journey to Shaolin begins with the purchase of plane tickets to one of the cities of China. Choose a flight that arrives on schedule in the morning: then you will have time to get to school on the same day, and you do not have to look for where to spend the night on… 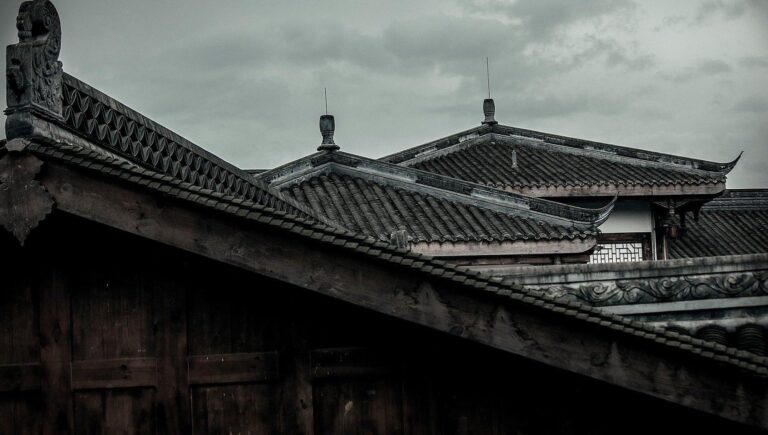 Do not rush to buy a ticket or look for a “service” how to get the Shaolin Temple. Look for your master. Even if you speak Chinese, you are in good fit and sincerely want to master traditional kung fu, it’s not means that you will be accepted as students with open arms. “Open the… 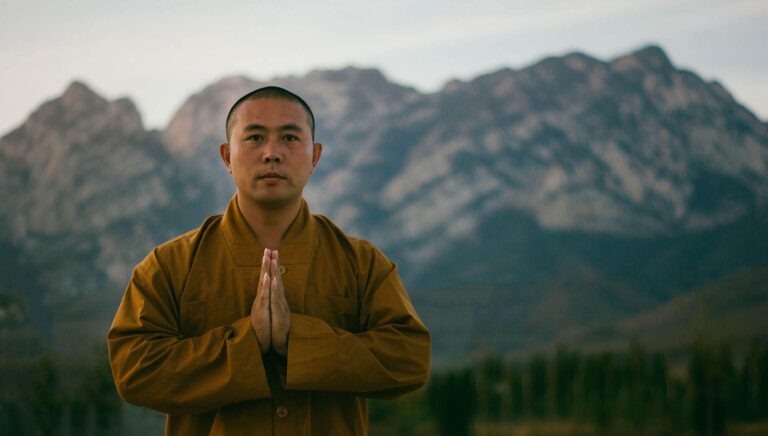 I can imagine how difficult it can be to choose a school to learn kung fu, especially if it’s your first time. No matter what anyone says, the most important thing in choosing a school is not the school itself, but you. I have been living in Dengfeng since I was little, so I know…