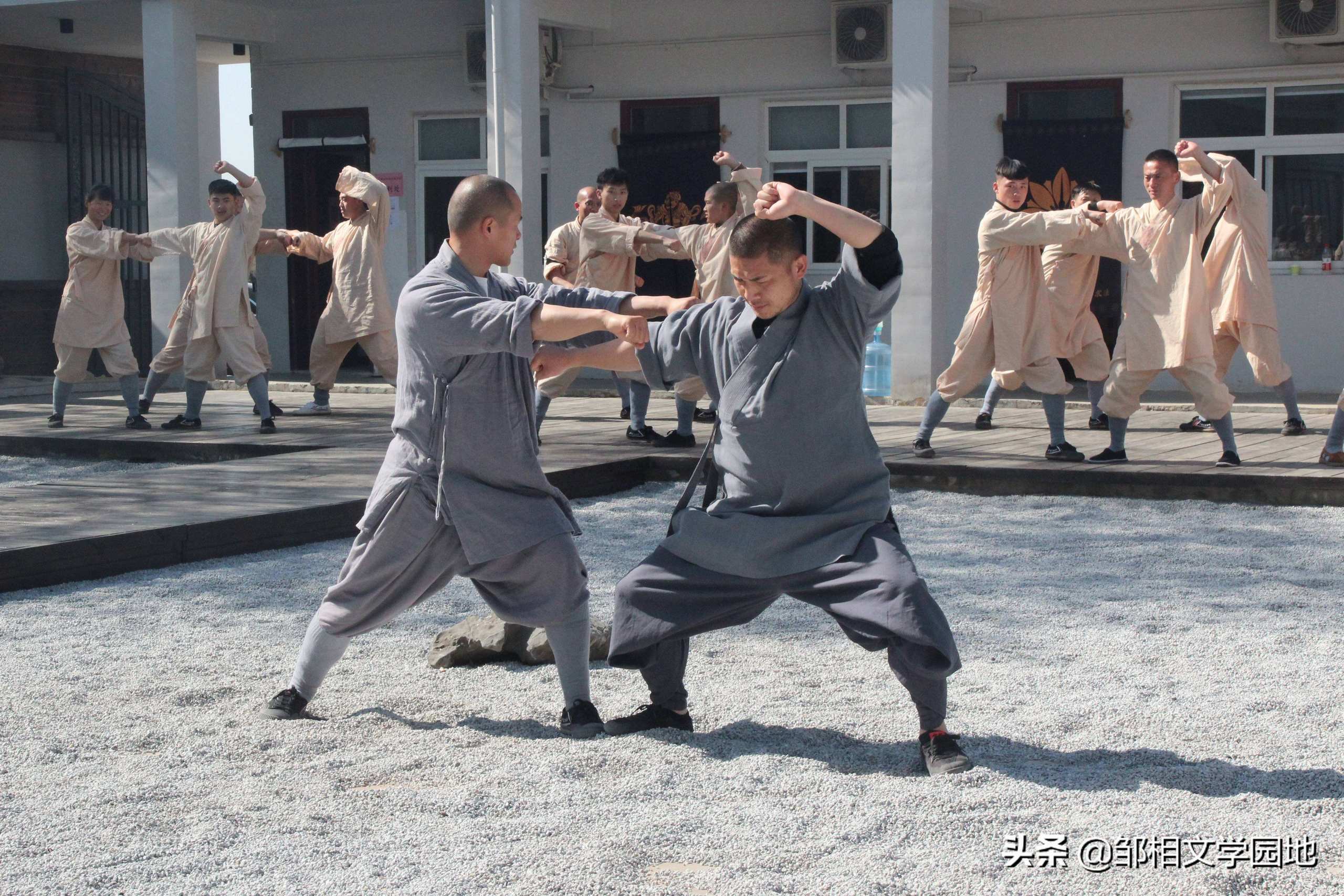 You have decided that kung fu classes in Shaolin — what you need? Your path lies in Dengfeng.

The town of Dengfeng (登封, dēngfēng) is located in the Central part of China, in Henan province and lies at the foot of one of the five sacred mountains of China — Songshan (嵩山; sōngshān), on its southern side.

The city has a population of about 600,000, of which about 60,000 are enrolled in kung fu in numerous schools and academies. It’s statistical. But in the morning, when students go for a run, it begins to seem that in this city are engaged in Wushu literally everything. It is incredibly motivating and energizing.

Currently Dengfeng there are about hundreds of schools, which position themselves as successors of the transfer of knowledge and skills of the Shaolin monks. Each of them claims that her training of kung fu in Dengfeng the most correct and authentic. In General, this is the way it is, you are on the land of the Great Shaolin, the only difference is in the details that can be essential.

The largest single martial arts school Shaolin — Tagou, there are already more than 30,000 people, with other major schools: EPO, Xiaolong, in which about 10,000 students. Then there is a number of institutions of varying degrees of equipment and fame, which simultaneously practice from 500 to 1000 people, and a dozen small schools, in which about 100 students.

Under the new rules, the school of Traditional kung fu should join a secondary school with a sports section, such as Tagou so that the number exceeds 800 students. The second option is to combine several small schools into one large one so that the total number of pure students becomes more than 800 people. The third option is to leave the city of Denfeng. We chose the last

Large academies are powerful, regulated industries, with a clear regime and strict uniform requirements.  In the first place team work, training in large groups under the guidance of a senior student or coach, not a master. Master is in the classroom as rarely as the Director of the educational complex in the office of first-graders.

Training in the big clubs put on stream, here comes the good masters of sports of martial arts, instructors, sports centers, bodyguards. Internal work with qi and meditation minimum, calligraphy and Chinese language classes — for an additional fee. It is possible to obtain a certificate with a well-known logo, which in itself is a guarantee of quality. To its reputation any martial arts school in Danfan is very sensitive.

What to do in Dengfeng in your free time

Come and join kung fu in Dengfeng in place, where this amazing art was born.

And in his spare time (in the schedules, there is always one day for rest and recovery) it is interesting to explore the surroundings. In the area there are many ancient settlements, destroyed temples, sacred places and priceless historical attractions. Picturesque mountains, powerful waterfalls, archaeological sites, art galleries.

In addition, nearby Denfeng is the world famous gaocheng Observatory, Fawang temple, the temple of the Central peak of Songshan and the oldest in China brick pagoda Songyue.

And in the evening comes alive in the city centre, and begins to look like a vibrant Chinatown in any country of the world: bright lanterns, neon lights, delicious smells. 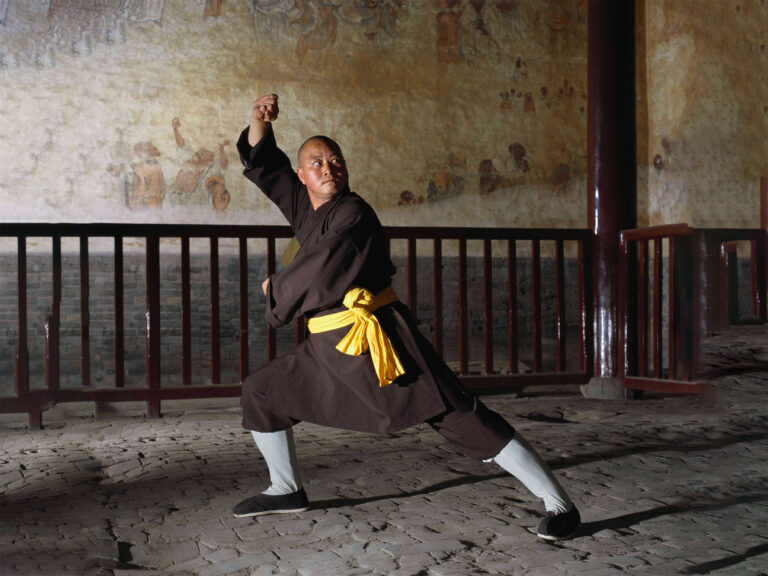 Shaolin monks have been renowned for their physical strength, this blog will help you learn their secrets and become a much stronger athlete. 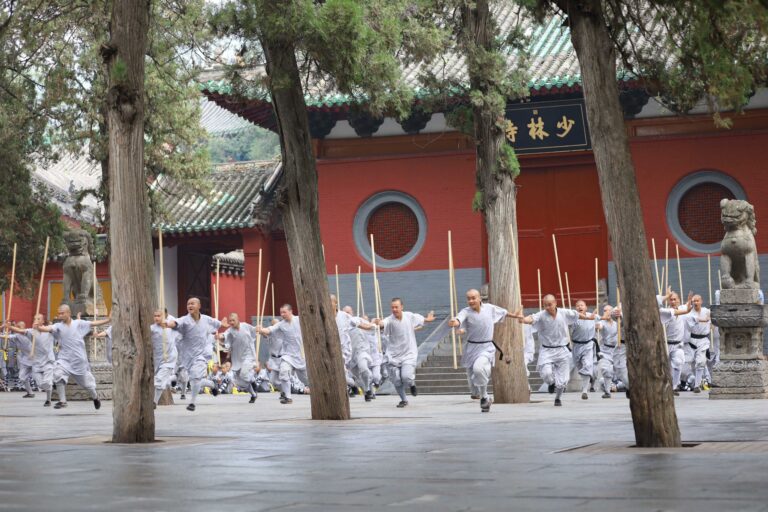 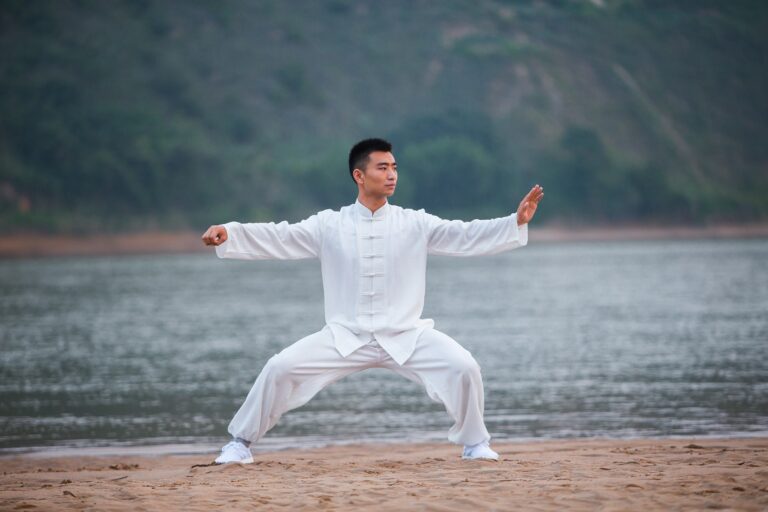 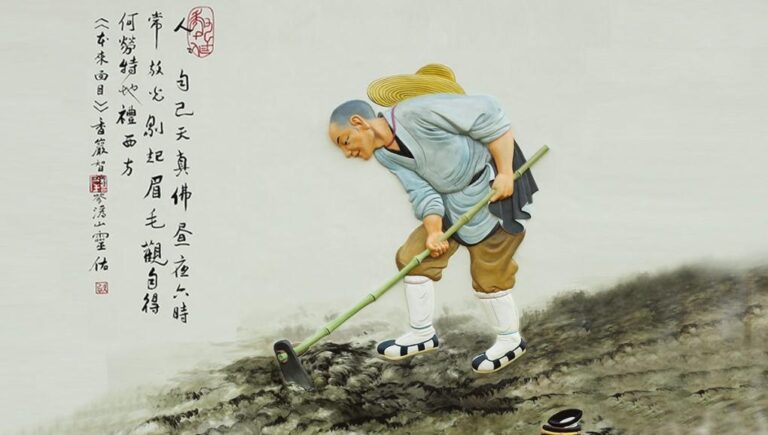 Unusual dishes and cooking secrets that would help to be the kung fu master, does not exist. Many Chinese food balancing principles have spread around the world and become part of local menus, especially in countries where there are many health-conscious followers. In General, there are no strict rules in the Chinese philosophy of nutrition….

98% of people have an idea of ​​kung fu based on films or the Shaolin show, but this is only an external, staged picture that has little in common with the real possibilities of this martial art. Kung Fu is not a sport of the highest achievements, it is not a sport in the traditional… 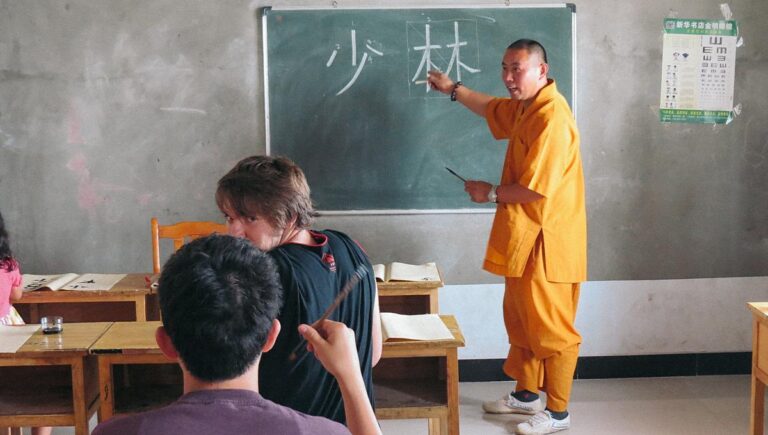 Traditional kung fu includes a set of practices, physical and spiritual. And there is no physical progress if the inner and outer do not develop together. Historically, the spiritual components of the Chinese martial arts include qigong, meditation, breathing practices, concentration exercises, calligraphy and language learning. At any Shaolin Kung Fu school the opportunity to…